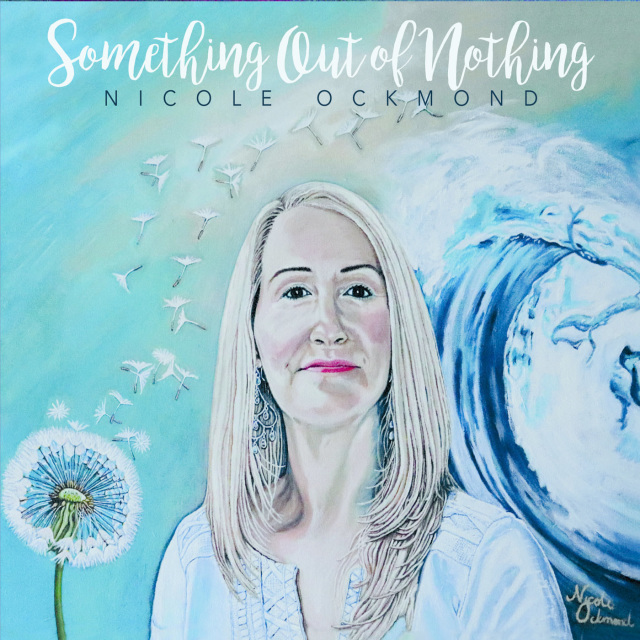 Something Out Of Nothing

Latest recorded release featuring original songs and covers. This recording sparked my renewed passion for painting while working on the paintings used as album artwork. Songs are also available for download on iTunes or streaming Spotify etc. but I prefer a tangible object don't you?

This recording was recorded in New Orleans. I again self produced and worked with engineers Chris Finney & Steve Reynolds. The tracks were recorded at the Music Shed. Steve hooked me up with a Lawson L251 and a compressor and I did all overdubs in a spare bedroom. It was mixed and mastered by Misha Kachkachishvili. The album features musicians: Michael Brown, Adam Coolsaet, John Gros, Brad Hallenbeck, Mark Lamaire, Harmony Minturn McCune, Chris Owens, Chris Sharkey, &Don Williams.